So, you are a designer/maker and think your new fangled vacuum press for laminating veneers is the latest thing since two-part epoxy. Well, fire up the time machine, set the dials to 1949, Hastings and Heatly Streets on the east side of Vancouver, and have a look.

After the war he recognized the potential of this new technology for the production of light-weight yet strong furniture. The dining chair and two arm chairs (shown here) are three examples of their furniture line which also includes dining tables and sofas.

We won't be allowed into the plant because many of the forming techniques Jack has developed are trade secrets. The main obstacle to achieving economical laminated veneer parts (all too familiar to 1990's woodworkers) is the reduction of standard cold press cycle times from several hours to less than 20 minutes. The challenge was especially tough for Mouldcraft chair parts which required up to three separate bends using 15 multi-ply veneers.

By all accounts Jack succeeded and although he maintains his secrecy, magazine articles of the time give some insight into his techniques. Jack sandwiches the multi-ply laminations between a pressure resistant steel female mould and a rubber hose/bag filled with compressed super-heated water at 240° F. This technique imparts pressure to the veneer of up to 75 pounds per square inch and should not be attempted by anyone lacking Jack's expertise. He protects his workers by using heat and pressure-resistant rubber hoses/bags and carefully designed moulds that ensure water leaks do not cause injury.

To keep production moving smoothly Jack developed, with Monsanto, an adhesive of the correct viscosity for the process and a miniature glue spreader based on the one used in the aeroplane plant. The spreader is so economical that less than half a pound of glue is wasted when the machine is cleaned at the end of the shift.

The time machine is bleeping - we've returned to 1998. More information about Canadian furniture history can be obtained from furniturelink on the history page or by sending a polite request to Allan Collier, the source for much of the information and photographs in this article.

Quality VAKuum Products
Vacuum Laminating Tech. Inc.
Vacuum Pressing Systems
Although vacuum forming with a large flexible rubber sheet was used in aeroplane production (often in combination with an autoclave for additional pressure), Mouldcraft designs were unsuitable for this slow and labour intensive method. However, for short runs the vacuum technology available from a number of suppliers (see left) is a simple and safe method for those lacking expertise in Jack White's pressure forming techniques. 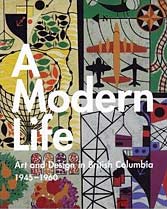 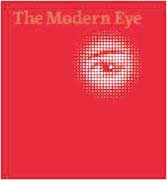 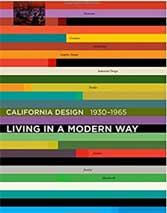