The GDC is housed in a new extension of the Geffrye Museum, a conversion of the original 18th-century almshouses (centre image above). The London County Council opened the museum in 1914 with the aim of displaying furniture of a "fine standard of technical and artistic excellence." Designed by Branson Coates Architecture, the extension includes new galleries with displays of 20th- and 21st-century design (right image above), education facilites, temporary exhibitions gallery, resource area, shop and restaurant.

Two iMac computers provide access to a multimedia CDROM searchable database listing the products of over 100 design studios and workshops in the Hackney area.

Established by Sheridan Coakley in 1985, SCP has been an important influence on the development of contemporary British furniture design. SCP, 135-139 Curtain Road, is located in Hackney in an area that at the turn of the century was the centre of London's furniture manufacturing district. This section of Hackney went into decline by the 1950s as manufacturing moved to the suburbs, but now claims to have one of the highest concentrations of designer/maker studios in Europe.

Hidden Art's main objective is to help individual producers to become small manufacturers and go beyond. Initiated by Mazorca Projects, the first Hidden Art project consisted of "open studio" tours of designer/maker premises in Hackney. From this simple idea a series of projects have developed to support Hackney designer/makers including exhibitions, skill-training, mentoring, forums, on-line database and e-commerce site. 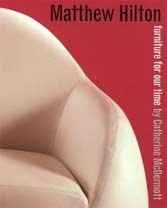 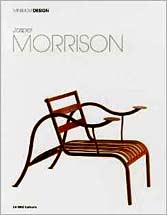